Frames, The History Behind Them 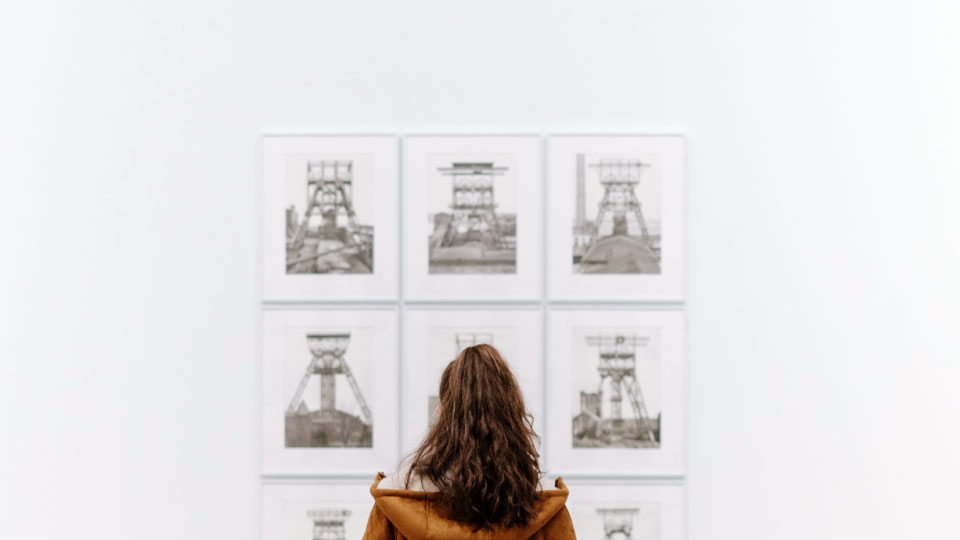 Art frames are a relatively recent introduction into civilization. Among the earliest evidence of framed artwork was discovered in Egypt. A mummy’s tomb dating to the second century included a framed portrait of the dearly departed. It’s believed the portrait hung in the person’s house and was transported to the tomb when its owner died.

Scant other evidence of art frames exists until the late Middle Ages. Until then, most artwork was reserved for the very rich or for institutions like churches. Art was applied directly to a wooden panel covered with linen and a liquid binding agent. Pieces were massive, heavy, and hung in a prominent location. Therefore, they were rarely moved from their original spot.

Then, in fifteenth century Florence, Italy, a rich banker commissioned a painting in which the art was separate from the frame. Other Florentine painters followed suit, and the practice of using art frames grew. Frame makers never became as famous as painters like Rembrandt, but they were considered artists as well. They commanded the respect of painters, who saw them as an integral part of the creative process. Two styles of frames—tabernacle and cassetta, were most common. Tabernacle frames looked like the outlines of buildings with very ornate “roofs.” Cassetta frames were also ornate, but they were rectangular and thus more like frames we see today.

Frame styles have evolved along with other art trends. They are no longer as ornate or cumbersome as they were 500 years ago. Yet, frames come in a wide variety of styles and materials to complement any artwork. Most significant of all, framed art is not just for the very wealthy. It is accessible to everyone, providing a cost-effective way to appreciate any art or treasure. You can frame almost anything, for next to nothing with the Frame Warehouse.